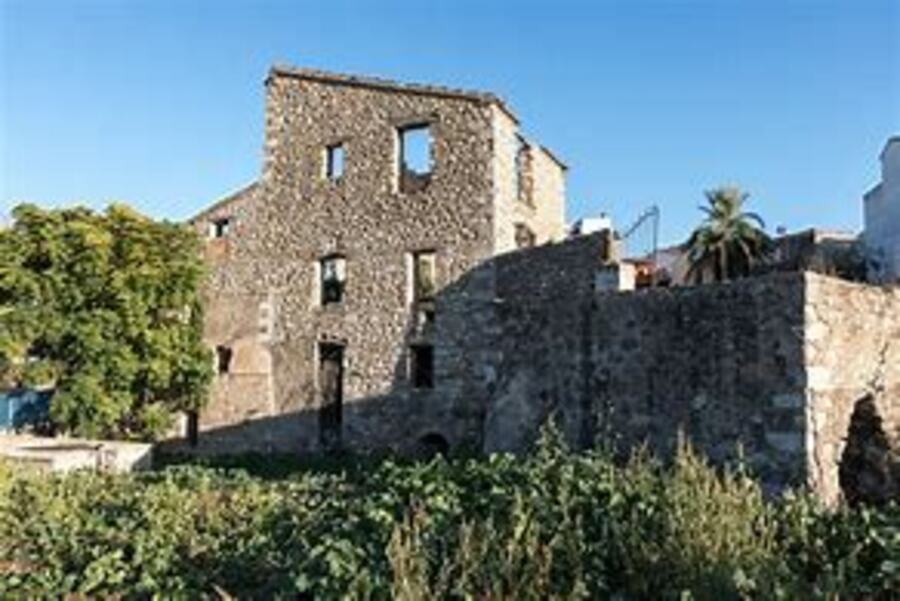 Jalón is a busy Spanish town with the original, Valencian name of Xaló. If you are lucky enough to live in, or near, the town, you will be familiar with the ruin that is the "Molí de Giner". 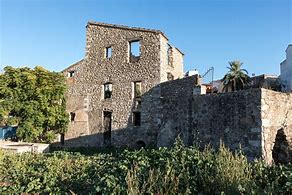 A molí is a mill, in this case a water mill. The water mills were used to grind wheat which was a staple part of the diet for the population. Wheat was used in broths and stews, with root vegetables and legumes eg. "Blat Picat", as well as ground to make flour for bread, pastry and cakes. This imposing stone Molí has been allowed to fall into disrepair since it finally closed its doors in the 1970´s. It is therefore, wonderful to see that it is in the process of a major restoration programme. We are lucky enough to be witnessing the return to it´s former glory, and the revealing of it´s fascinating evolution through the ages.

750,000 euros have been pledged through grants from the Ministry of Culture, the Provincial Council of Alicante and Xaló City Council. As well as funding the excavation study, the money will create a cultural centre for the town which will also generate tourism and add to the towns places of interest.

The money has been well spent, for this building has given up its secrets and allowed us all a glimpse into its history. There have been some major archaeological discoveries during this "Heritage study phase".The excavation revealed its eastern walls, as well as cranes and wheels belonging to its hydraulic mechanism. The Molís had an impressive system of grinding wheels with the "reel", which created the momentum for the mechanism, housed in a small underground cellar. 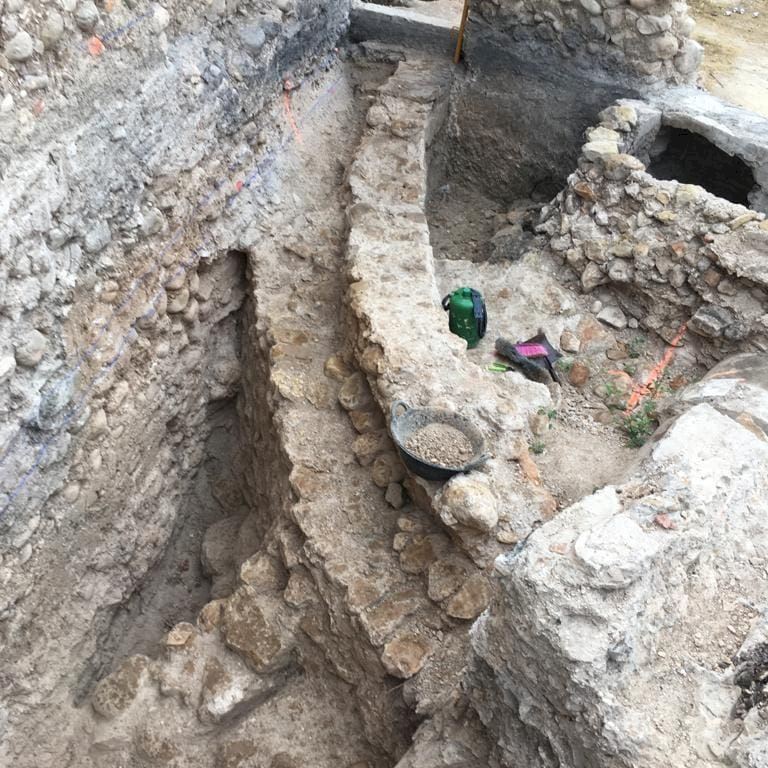 The experts and technicians were able to confirm that the Molí dates back to the 14th century. They were also able to document modifications incorporated during the industrial revolution, when the mill began using modern energy, instead of water force from the river to grind the grain. Gerard Fullana, Councillor for Heritage Xaló, said " The Molí is over 700 years old and it will be one of the most important, restored, hydraulic and cultural sights in the Valencia region".

The site will be home to a museum, an auditorium and a library.

Xaló is a bustling Spanish town with a wonderful sense of community. The native people have welcomed the ex pat community and embraced the changes that resulted from the influx of foreign buyers. It is constantly evolving, as this restoration project demonstrates. However it retains it´s Valencian character and the locals are fiercely proud of their heritage.

Jacaranda Spain is based in Jalón and we have some prime real estate, within walking distance to this stunning cultural centre. 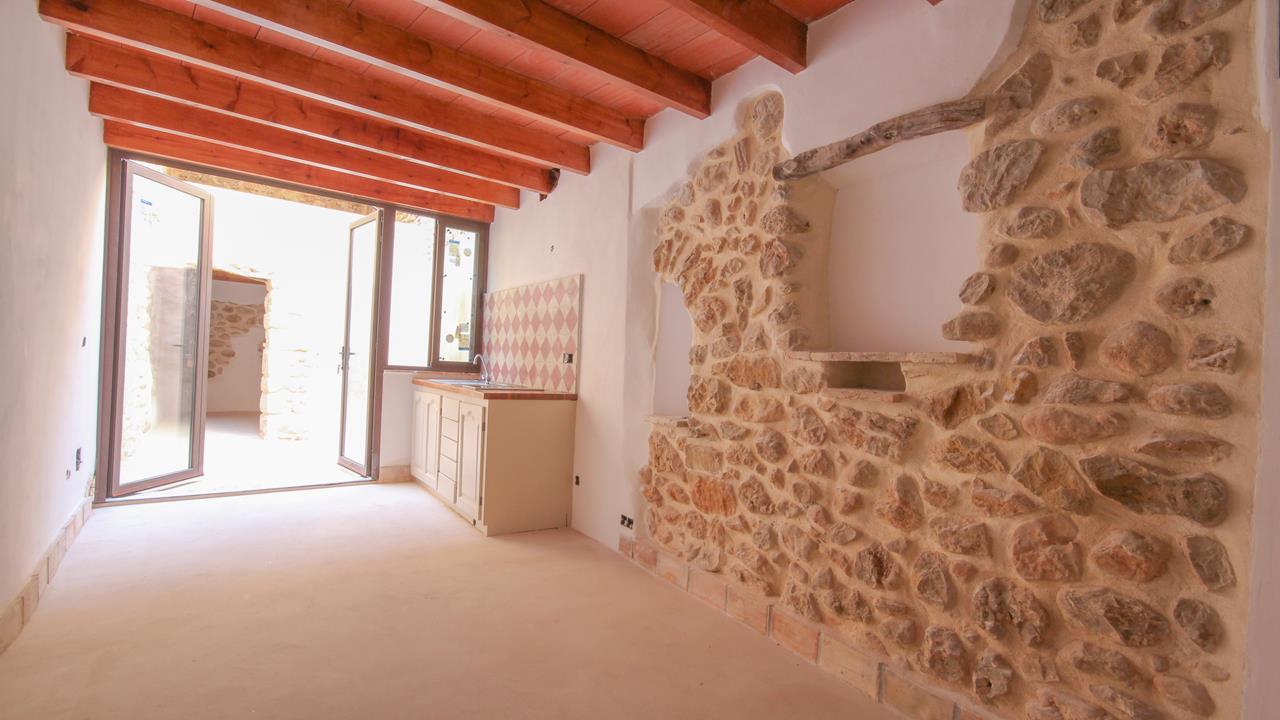 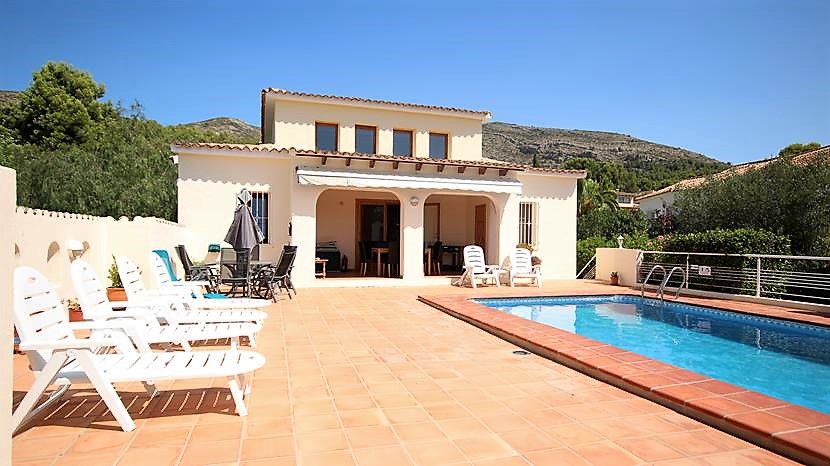 If you are interested, please feel free to call for an infomal chat and any questions we can answer about the area.