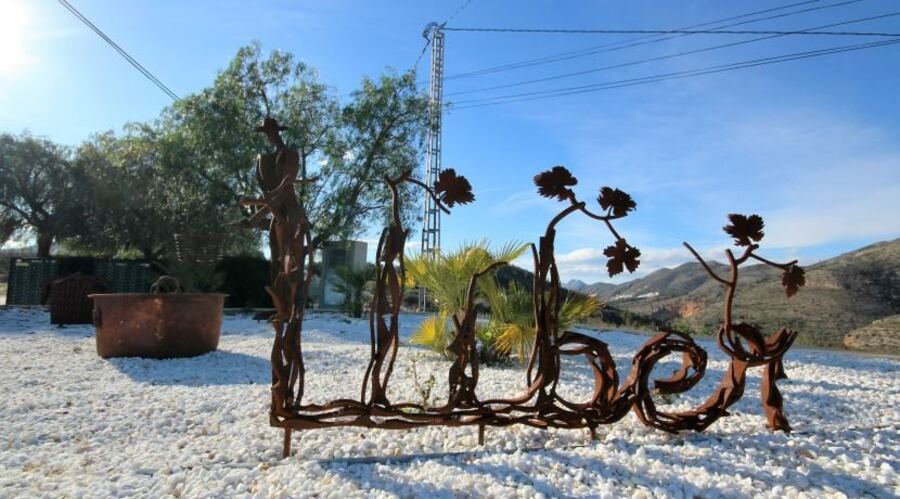 Lliber a small Spanish village Costa blanca North is without doubt the prettiest of all the Spanish pueblos that make up the Valle de Pop.  It takes its name from the Roman “Estate of Liberius”.  It was conquered and ruled by the Moors for more than 700 years and underwent a mass exodus in that time, followed by a re-population of settlers from Mallorca.  There are, even recently, foreign influences in the evolution of this wonderful little village.  In 1992 an Englishman, Lord Perry Harber, extended it by building 80 properties on a disused vineyard.

Although it has been developed over the years Llíber continues to retain its traditional charm and appearance.  Today there are many ex pats from Holland, Belgium and the UK making it a real European melting pot. That said, there is a real sense of Valencia here and the residents, native or not, are fiercely proud and protective of that.

Architecturally the main focal point is the beautiful, 19th century, neoclassical church of San Cosme y San Damián, with its stunning bell tower. The town is famous for its arched “Riu Rau” buildings. These were built originally to turn the local Moscatel grapes into raisins by protecting them from the rain in the drying process.  They were subsequently used to store almonds and olives.  Many of the beautiful Spanish fincas that are on the market nowadays have converted them and made them a very desirable feature. 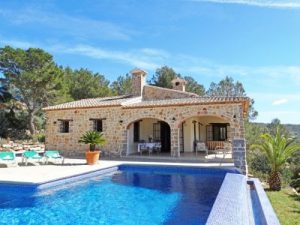 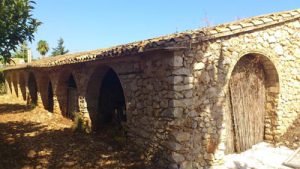 The central plaza is the hub of the pueblo. There are three bars serving excellent tapas.  Bar Varetes in particular has a great selection as well as a great “menu del día”.  A walk around the cobbled streets will, in places, stop you in your tracks. They are meticulously maintained and the people here take a great pride in their doorstep fauna.  The traditional town-houses may not have gardens but the floral displays are stunning at every turn. 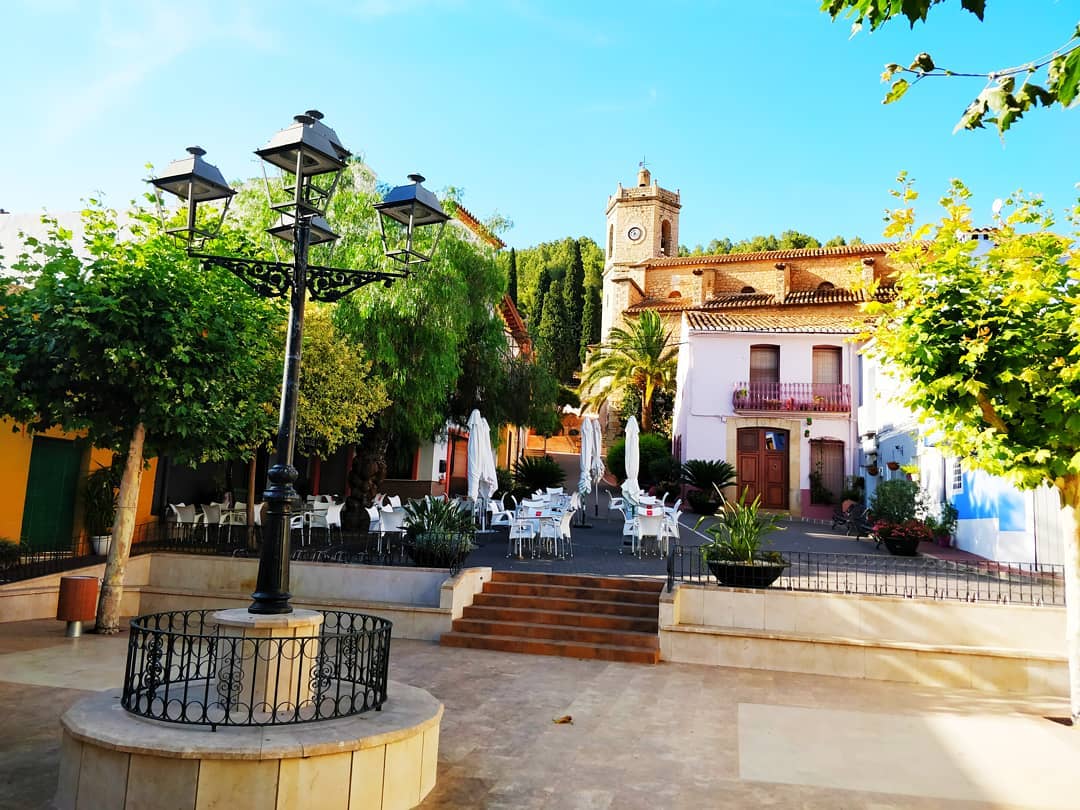 Llíber holds its annual fiestas in August, a time when the whole town comes out to party, young and old. The local residents bring their dining furniture into the streets and there is live music and dancing throughout the night. There is a “paella day”, when people make their own version of this traditional Valencian rice dish and bring it into the streets to share with the neighbours. A day for the kids involves a foam party with inflatables and an hilarious water fight when, basically, if you don’t want to get wet, stay in the house!

A place to live?

For anyone looking to relocate to Spain (and this is a closely guarded secret, so don’t tell everyone!) Llíber is a dream location. There has recently been an upturn in the housing market here, for a while there were bargains to be had, but prices are on the rise again and rightly so. It is a place for the discerning buyer and that’s the way the town would like to keep it.

There is a terrific sense of community here for all the residents and the credit here must go to the town hall. The staff run a tight ship. They speak perfect English and are extremely helpful, whatever your needs or concerns may be. Every village resident with an email address, receives correspondence with news and information about town fiestas and Spanish courses. They personally endeavour to bring the town together and make everyone feel that they are a part of the community.

Activities in and around town and where to stay

If you are a keen traveller in Spain, Llíber is well worth a visit. There are some fabulous Bed and Breakfasts and boutique style Casa Rurales. 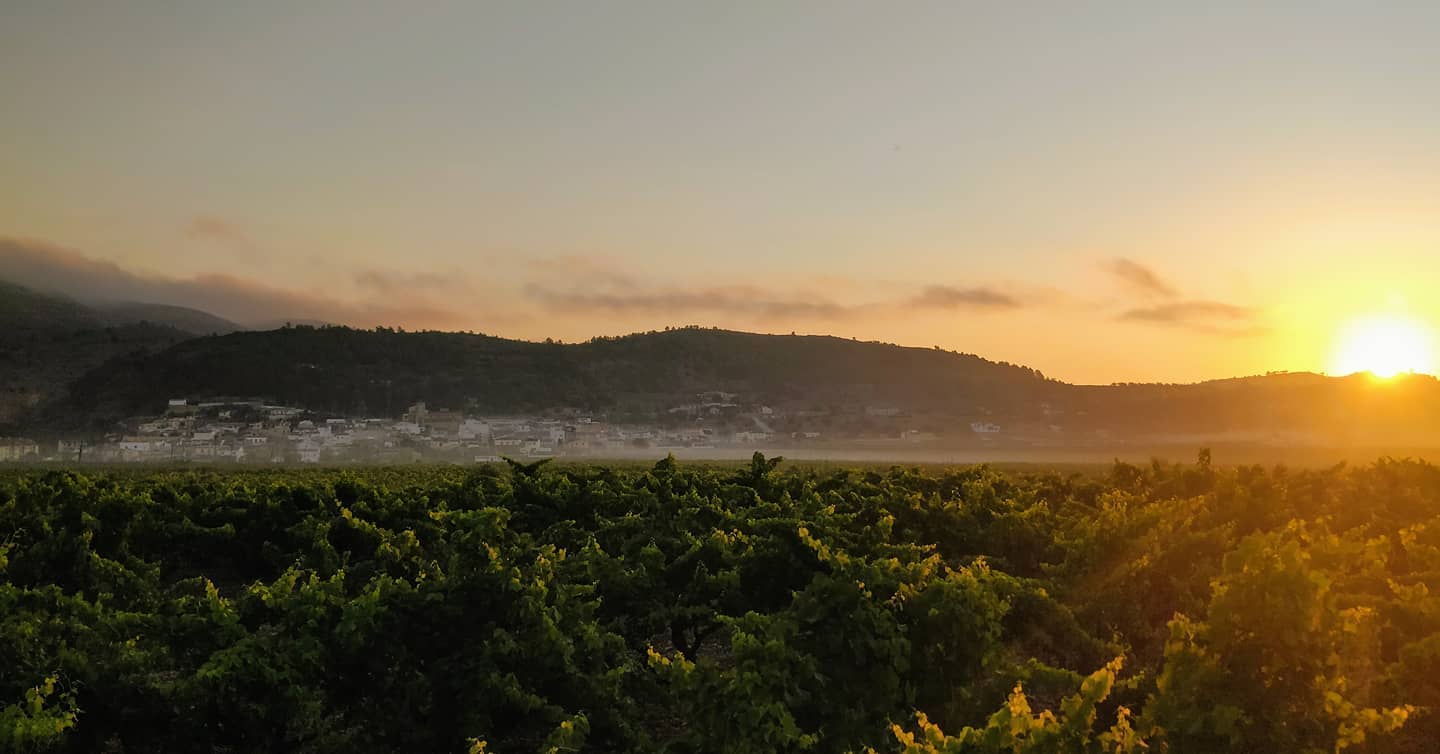 Although Llíber has a village store, pharmacy and other services the larger town of Jalon is a 10 minute walk away. Here you will find a large supermarket, as well as all your other amenities and some excellent restaurants and bars. Also in Jalon and a short stroll from Llíber on a Saturday is the famous “Rastro” or flea market. A great way to spend a leisurely Saturday morning. In both towns there are weekly produce markets and monthly artisan food markets.

Llíber is a hidden gem, hiding behind its big brother Jalon, admired by its many visitors and resided in by those who perhaps, could not bring themselves to leave!