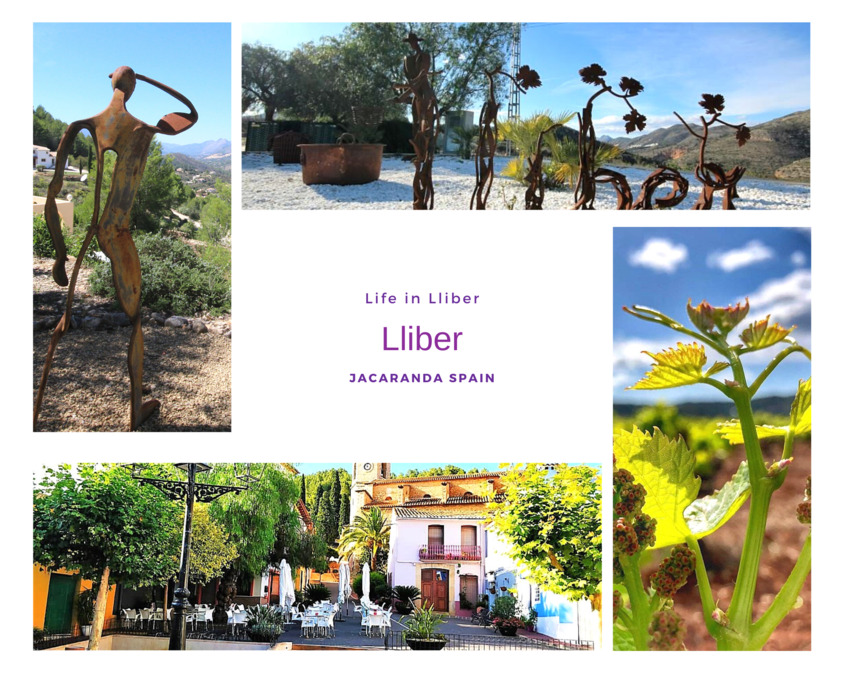 A day for the diary in Xaló and Llíber

The past weeks have seen a very slow and tentative return to normality in the little pueblos of the Marina Alta. Here at Jacaranda Spain, we were happy to see stages going up and chairs set out for a small gathering of the towns residents. In recent times the village fiestas were put on hold along with all social gatherings. We were beginning to doubt things would ever be the same. Even those who regarded the late night music and festivities as something of a nuisance, would surely have smiled at the sound of traditional Spanish songs emanating from the central plazas of Xaló (Jalón is it´s Castellano name) and Llíber. The music was performed in traditional costume by the "Tuna de Derecho de Alicante"

The inland pueblos of the Marina Alta have a fascinating history. In particular the history of the battles between the Moors and Christians for occupation of the coastal and inland towns of Valencia and Alicante. The battles of the reconquista took place between the 8th and 15th  centuries and most of the towns in the Marina Alta commemorate these events with noisy and colourful re-enactments. The expulsion of the moors in 1609 lead to the villages of Xaló and Llíber being occupied by settlers from Majorca and Valencia. September 12th marks the date when the villages signed the "Carta Pobla" marking the return to catholicism. It is testament to the pride that the native people feel for their heritage, that this day continues to be remembered.

If we are honest, this is a day that seems to have gone unnoiticed in the past, presumably because it is in complete contrast to the heady fiestas of July and August, which literally last all night. Yet it is surely of  much greater importance. It may have been a very long time ago but it was the day of the birth of our beautiful home towns, native or adopted.

It seems fitting that this day should be among the first fiestas to be celebrated, "post Covid". The rebirth of the towns after the moors in 1611 and the rebirth after the Covid 19 pandemic in 2021. Next year we will go to the plaza and celebrate the day, or we may listen from our terrace with a smile, just as we did this year.

The Spanish people have a toast that goes "Salud, Dinero y Amor" it translates as "Health, Money and Love"! Let´s drink to that! 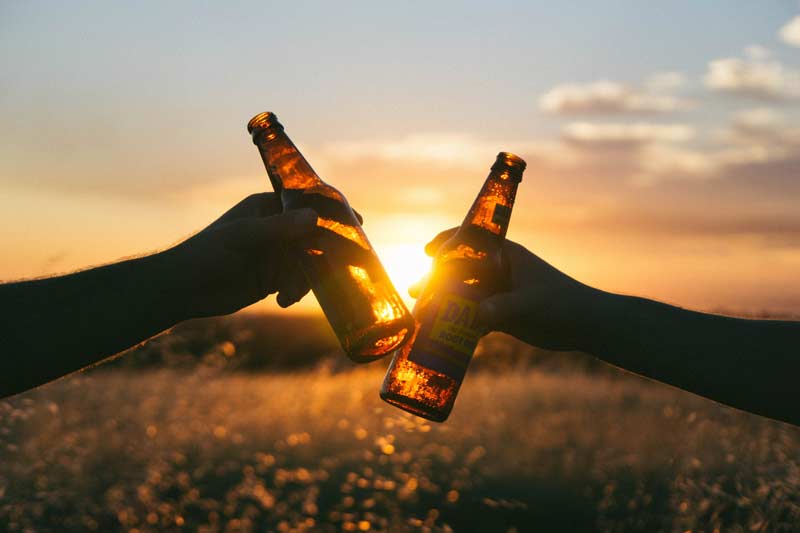