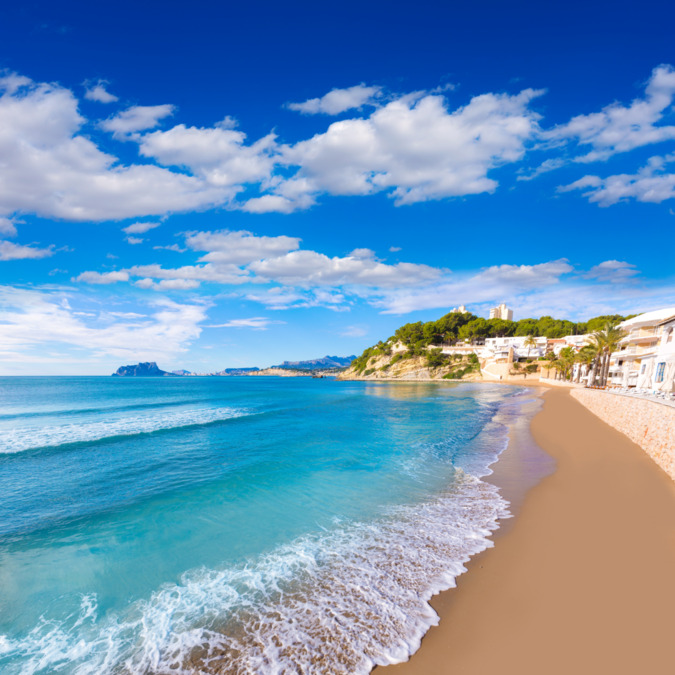 If you are reading this you are at least, considering relocating to Spain. It is not a step to be taken lightly of course and the first step is to do lots of research. Consider your reasons for wanting to relocate and consider carefully what you have to leave behind if you do decide its for you.  Here at Jacaranda Spain we pride ourselves on giving the facts. We are not here to sell a lifestyle, only to give honest opinions and hopefully some good advice. We think life in Spain is better, but it´s not for everyone. So, is it all it´s cracked up to be?

1. Living in the great outdoors.

The weather is the top reason most ex-pats give for why they moved to Spain in the first place. The winters here have an average temperature of 12 degrees, although it can get cold in January and dip below freezing. The summer months have an average 26 degrees. Of course, it can get hotter, up to 40 degrees at the height of the summer! However, the breeze, here on the Costa Blanca, means that it is always bearable. There are clearly defined seasons, indeed, that is what is so wonderful about the weather. Extreme heat can become unbearable if it is all year round. 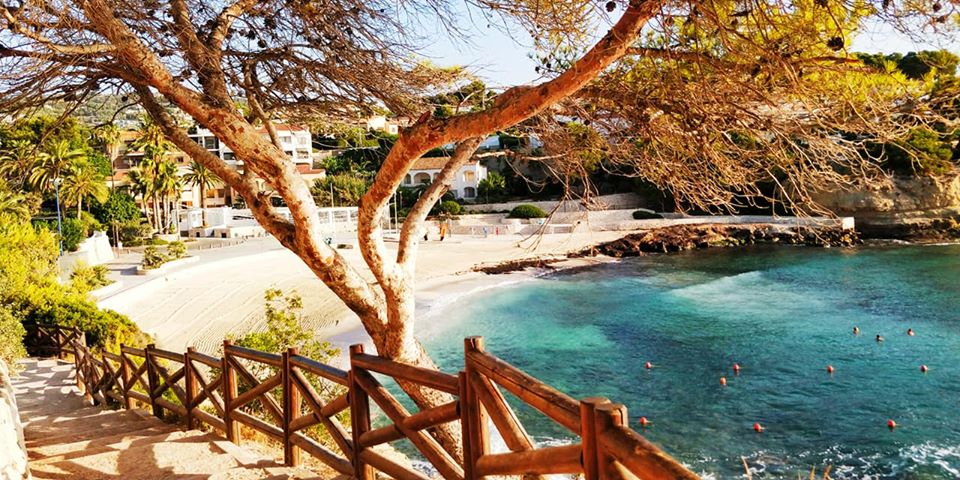 There are an average 320 days of sunshine here so even when we have rain we know the grey sky won´t hang around for long. The ever present sunshine and longer days mean that most of the year, social gatherings and fiestas are outdoors. In turn, this generates a great sense of community spirit. As most of the pueblos are relatively small, most of the locals know each other so you will always be greeted by a friendly smile and a "buenos días".

People in the UK spend most of the winter indoors, or at least rushing from one place to the next to avoid getting cold and wet. When you first move to your dream home in Spain the change in lifestyle in this respect, is truly liberating. There is no greater pleasure than wrapping up in the morning and walking to your local bar for an al fresco cafe con leche sitting in the sunshine.

It is very rare to hear ex pats complaining but when you do it is often after a visit back to see family in the UK or anywhere else in Europe. A round of drinks in the local pub in the UK will set you back at least three times as much as the same round in a bar anywhere on the Costa Blanca. A fairly decent bottle of wine is 3 or 4 euros here on the Costa Blanca. The same bottle in a supermarket in the UK is more like 10 pounds, nearly three times as much! A three course meal for two can cost as little as 25 euros including drinks whereas in the UK you really could not expect to pay less than 45 pounds.

In short, your money goes so much further. There is not the same pressure to own material things. After living in a city in the UK you will notice that here in the inland Costa Blanca, there is a conspicuous absence of prestige cars and designer clothes shops. Todays society demands that we own ever more expensive possessions and this pressure is directly responsible for stress related mental health conditions. Of course life is for living but it is called the "rat race" for a reason.

The mediterranean diet is undoubtedly the best diet in the world. An abundance of fresh fruit and vegetables, fish and seafood, nuts and seeds and olive oil form a diet that means the people of the Mediterranean have less cancer and heart disease fatalities than in other parts of the world. 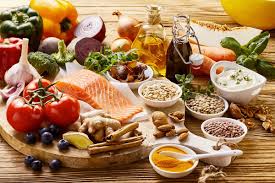 In addition, the hours of sunshine mean that people are outdoors for longer. The weather combined with the beauty of the scenery mean that people are more active. Hiking, cycling, mountain climbing, mountain biking and even sightseeing are all activities that make for a far healthier mind and body. You can connect with nature in a place where the climate is perfect and the air is unpolluted.

Spain has one of the most diverse histories in the world. With influences from as far back as the celts and iberians to the romans, phoenicians and greeks. The more recent occupation of the moors has left Spain with a lasting legacy of stunning architecture and historical monuments. This is a country with an incredible story to tell and if history is what you want, then Spain has it all.

The incredible range of influences has also left Spain with a great tradition for celebrating and socialising. With a full calendar of holy days and fiestas there is always a reason to get out and join in with the local community. The Spanish people know very well how to celebrate and enjoy life. As they say "when in Rome....". 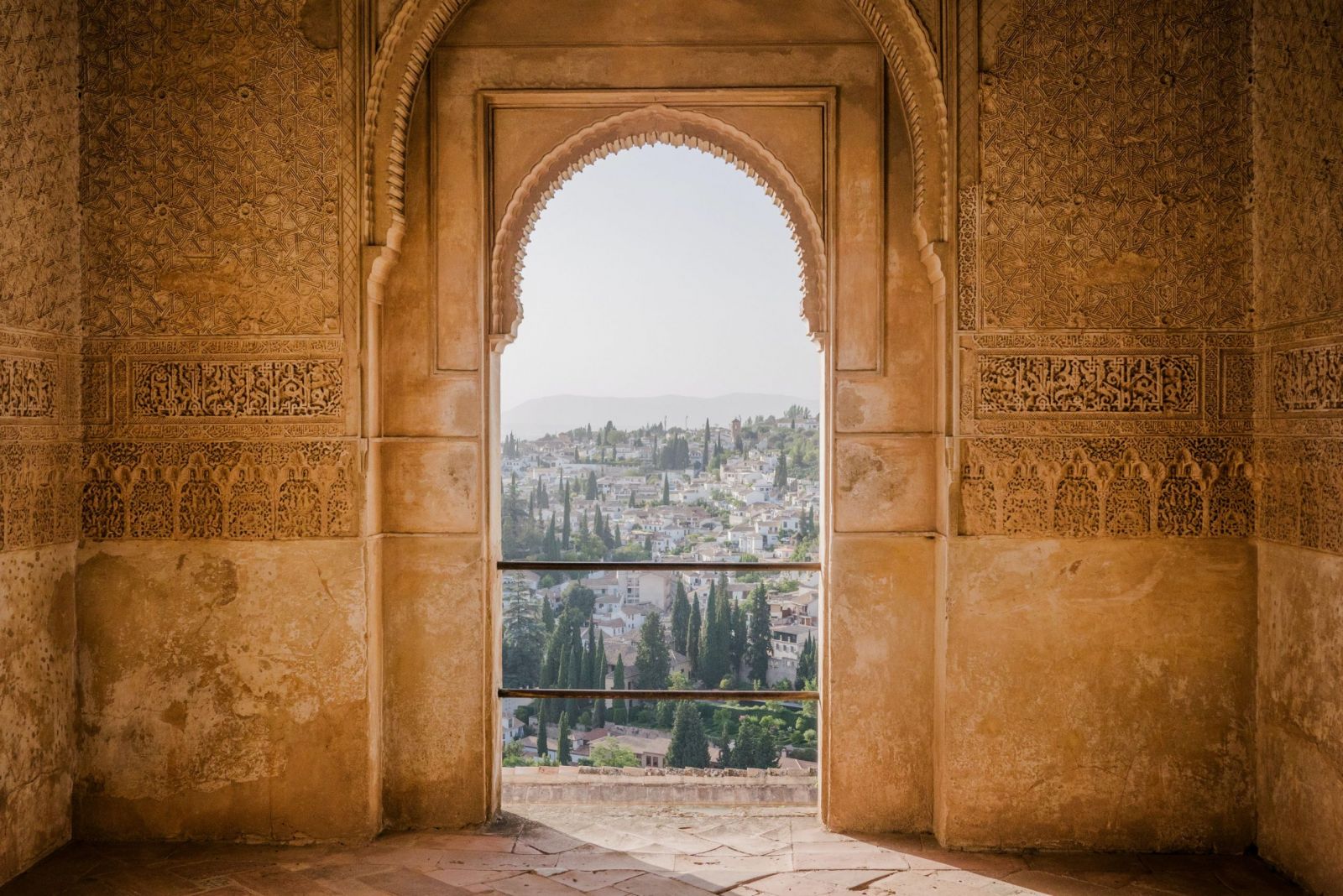 It could be argued that this should be number 1 on the list of reasons why life is better. A combination of all of the above make the Spanish people some of the happiest on the planet. In our first months of living in the Jalon Valley, while walking our dog early one morning, we met an old man tending his small plot of land. We introduced ourselves and half an hour later left with armfuls of his home grown produce, onions, peppers, potatoes and an open invitation to help ourselves to his oranges and lemons any time we passed! It was all he had to give and he gave it proudly.

In general Spanish people are helpful and friendly and always happy to help, especially if you try to speak to them in Spanish. In a bar, over a cafe con leche, I once had a fantastic insight in to the experiences of an old man in the Spanish civil war. I was more than happy to pay for his coffee and brandy!

You will also find a great ex pat community spirit in a lot of the towns and villages of the Costa Blanca. It has to be said that some ex pats do not integrate and prefer to mix with their own countrymen. Its a choice. But, is it not a great shame to miss out on getting to know the old man who tends his plot every morning in the beautiful old pueblo of Parcent? Our advice is to get out there and do not be afraid to step out of your comfort zone. Pull up a chair and sit with the old lady on the street and ask her about her town. You will be amazed at some of the wisdom she can pass on. 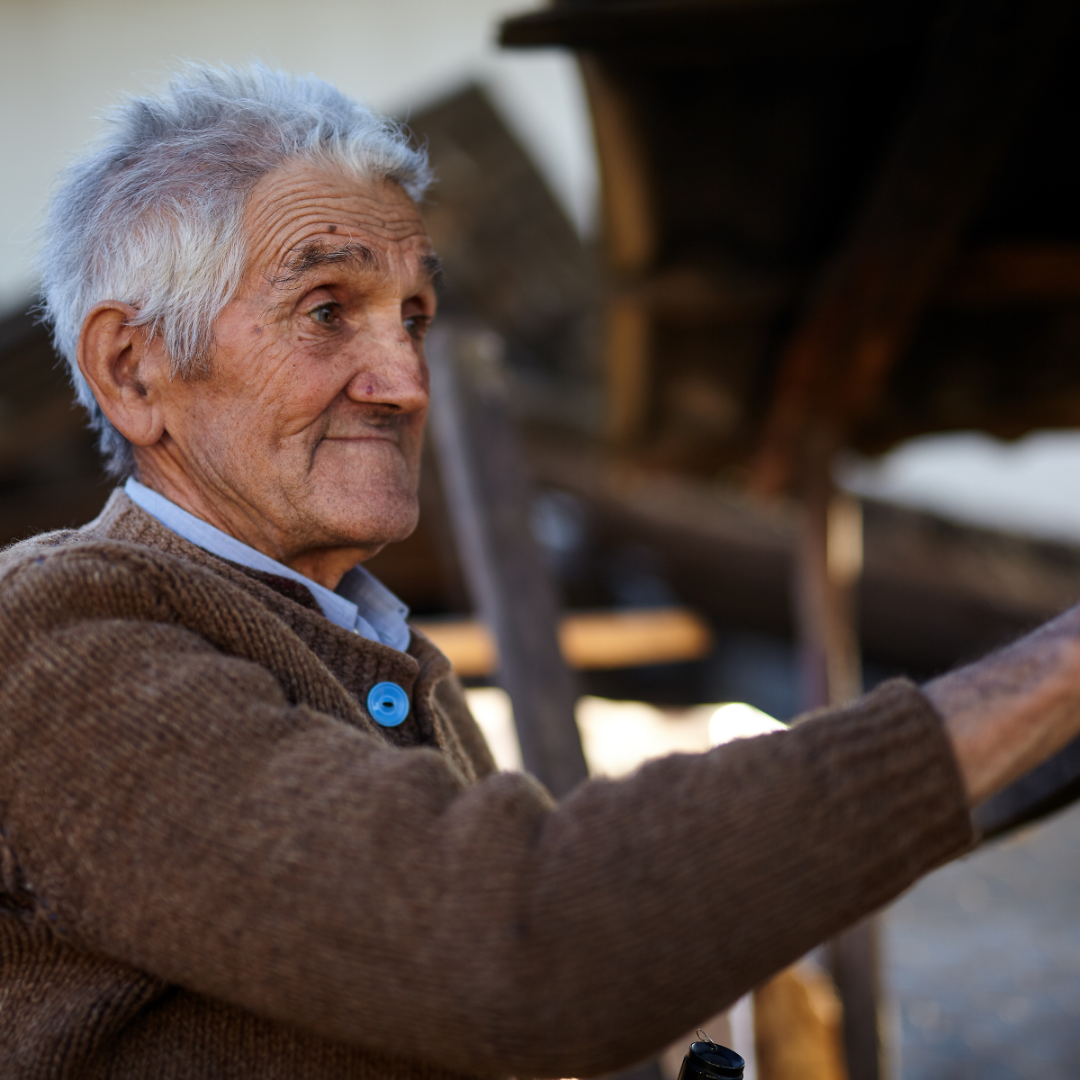