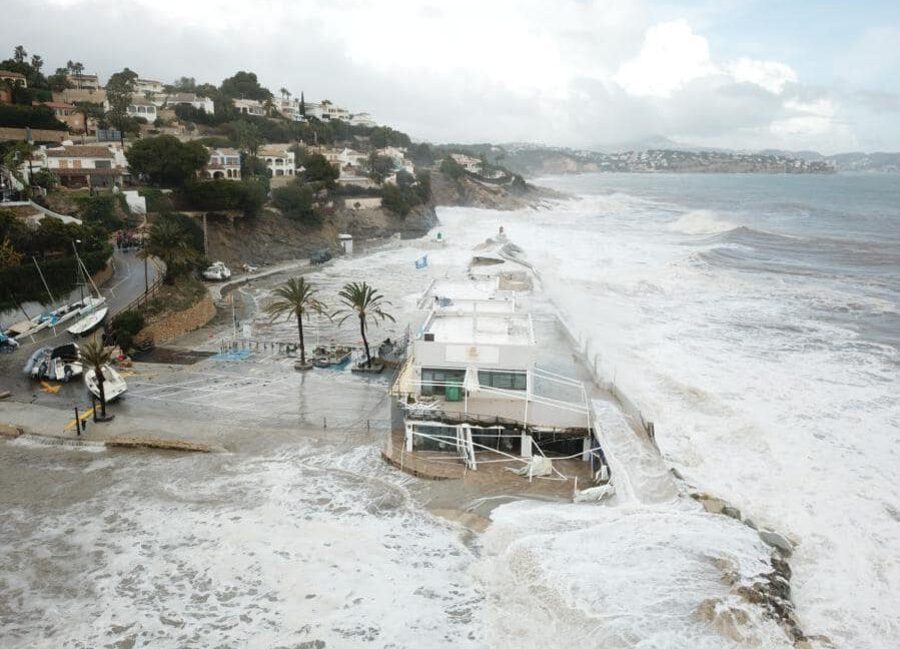 When Gloria came to visit.

Stormy weather in the Jalon Valley

Some people feel the rain. Others just get wet.

We had a visitor this week here in the Marina Alta. Her name was Gloria and although she only stayed for a few days, she certainly made her presence felt! Storm Gloria unleashed torrential rain, flooding and gales as well as snow storms in some of the higher areas. As unaccustomed to extreme weather as we are here in this part of Spain, the emergency services and town halls have risen to the challenge and, it has to be said, there is an air of community spirit and togetherness. 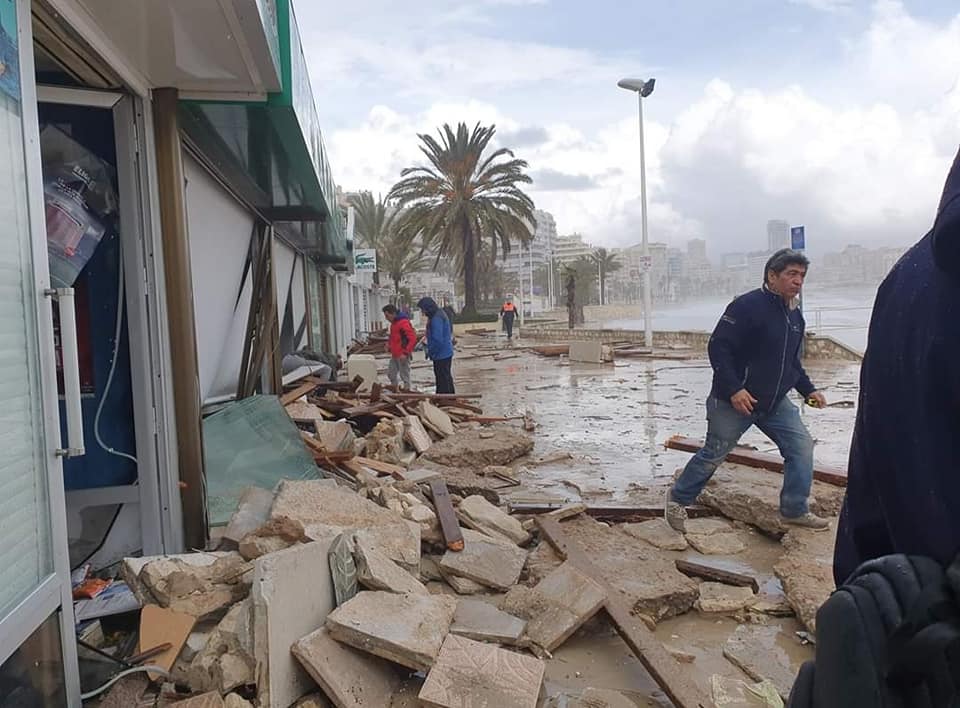 Unbelievable devastation to the area

The news from the coastal areas has been grim. Our beautiful blue flag beaches, normally in pristine condition, have been left resembling the aftermath of an enemy invasion. Hundreds of beach front homes and businesses have been destroyed and the cost of salvage and restoration will be immense. 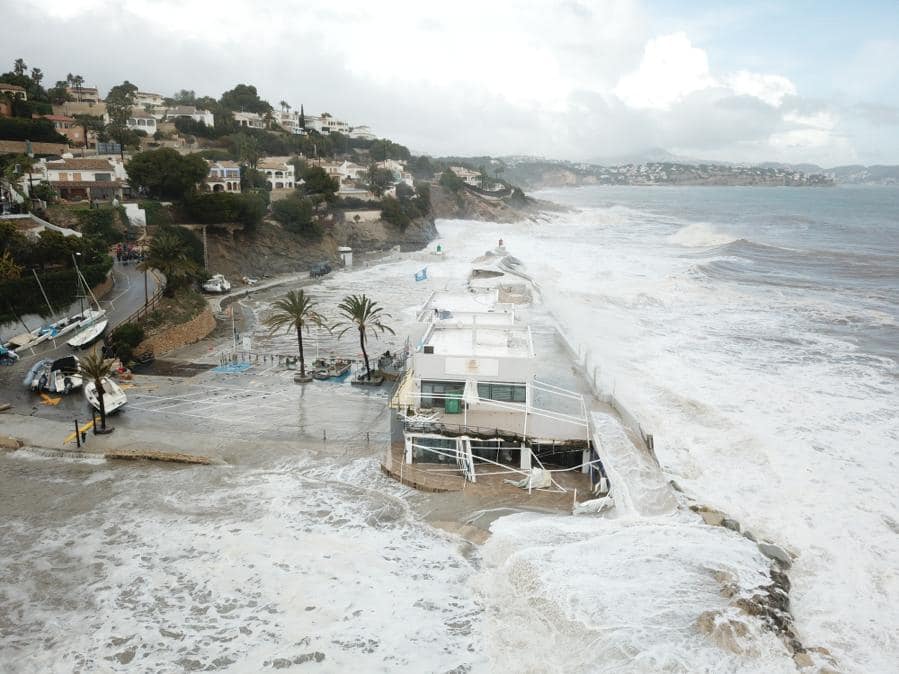 Here in the Jalon Valley we are counting ourselves lucky. The River Gorgos burst its banks and in Lliber homes have been left inaccessible. Incredible when you remember the worst damage was done within 6 hours of the start of the storm. Prolonged rainstorms or “Gotta Frias” happen every few years, some worse than others, but they last for days, sometimes weeks! We saw a massive volume of rainfall in less than two days, thanks to our friend Gloria.

Our goal here, at Jacaranda Spain is to promote the area and show the world how beautiful this part of Spain is. It may be unbelievable but the valley has never looked so spectacular as it did this week. Normally our riverbed is dry with the odd stream and rock pool. Today we have a river, dramatic, vital and although a lot of damage has been done Jalón has been full of folk with cameras capturing the river in all its glory. 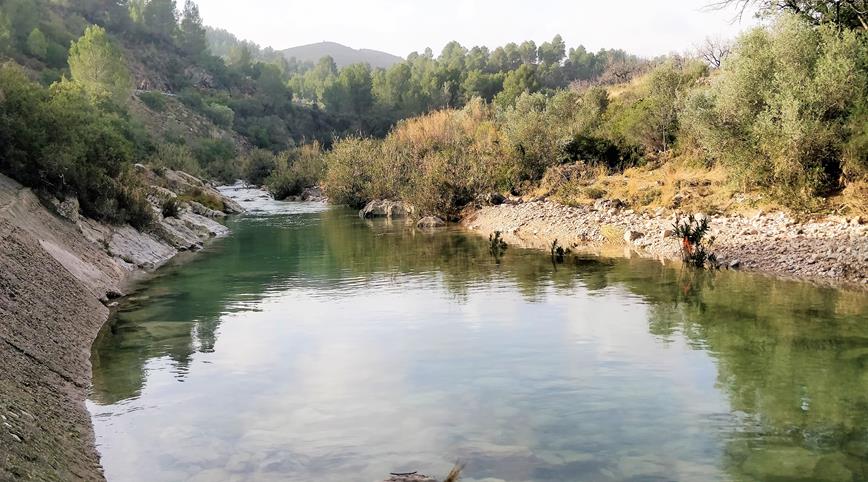 The supermarket was full of people stocking up on supplies. I don´t think they had seen the forecast because they clearly thought Noah was on his way! The atmosphere was uplifting however, as always. People have a zest for life that overcomes any crisis here. Loaded trollies and smiling faces with a certain “what can you do?” attitude. 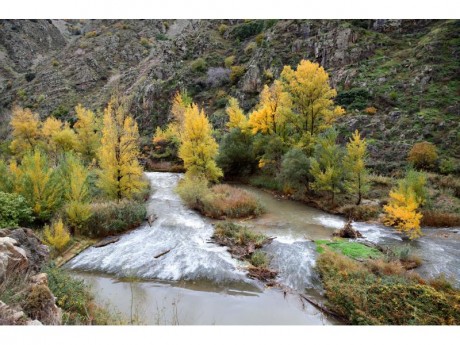 We love the Costa Blanca and our beautiful Jalon and Orba valley. I guess its easy to be upbeat about the weather when you know the sunshine will be back as quick as you can say “Buzz of Gloria, its been a blast but don´t come back!”