It will come as no great surprise, to those of us who live here in the Marina Alta, to hear that this years summer months brought some of the highest temperatures recorded in Spain since records began in 1961.

The national MET office, AEMET, reported that the average temperature this meteorological summer, which is June 1st- August 31st, rose by a massive 2.2 degrees! This is a national average, some provinces reported as much as a 3-4 degree increase!

Early June saw the mercury hovering around the mid 30´s and July broke all the records to go down as the warmest month ever in Spain. This was followed by a heatwave which started on July 30th and went on for more than two long weeks to August 15th. 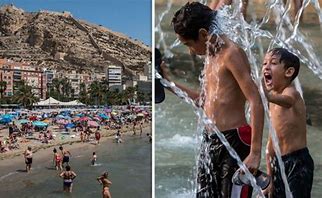 For those here on holiday there were few complaints. It is easy to jump in and out of the pool and wear swimming costumes 24/7 when you´re on holiday. But for us, permanent residents, these temperatures were exhausting and a little unpleasant at times. Most of us try not to use the air conditioning, With the recent rise in energy costs, it is one thing we can usually manage without, except on the odd occasion. The solar energy installation business must surely be booming! With the all day sunshine, there were those among us who could work or while away the hottest part of the day in the comfort of our homes!

The prolonged dry spell and searing heat not only left us uncomfortable, but the reservoirs all over the country reported being at 30%-40% capacity. This despite the heavy rainfall in April and the normal rainfall in other months, including July and August.  The usual average for capacity is 60% at this time of year. 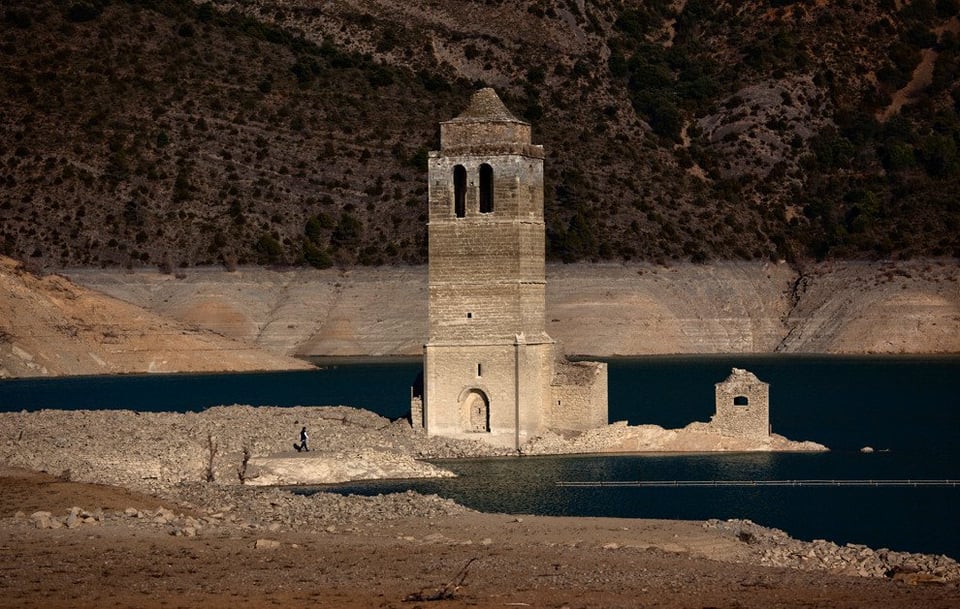 This beautiful 16th century church was exposed when water levels dropped dramatically in this reservoir in the Spanish Pyrenees.

The shortage forced severe measures by seven of the autonomous communities, including Andalucia and Catalonia. These included restictions, if not total bans on; garden irrigation, filling swimming pools, street and car washing and beach shower facilities. Some communities were forced to take the very unpopular measure, of water cuts between the hours of 7am and 1pm.

While the land temperatures showed a marked increase, the coastal water temperatures faired even worse, with a rise of 6 degrees! Oscar Esparza, of the WWF Marine Protection, said the temperature increase was "exceptional, in terms of intensity, extension and duration". The WWF have reported that if sea temperatures continue to rise, the eco system of the Mediterranean Ocean is at risk. There will be "mass mortality episodes" to key species with invasive species like jellyfish becoming more prolific. 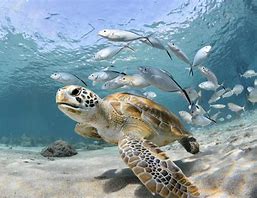 Now in October and after a few days of rain we are happy to see the return of glorious blue skies and sunshine, with temperatures at a much more enjoyable 26 degrees. This is still above average for October but there are no complaints about that. Autumn is beginning to show its colours, the vineyards are a rainbow of oranges and browns and the olives and almonds litter the ground.

Meanwhile, back in the Jalon Valley, my morning walk is still in shorts but the fresher temperatures mean I set out in a sweater. By the time I reach the plaza for my cafe con leche, the sweater is off and I am seeking the shade. In a few weeks the vineyards will be cut back to "witches fingers" and I will be looking for a table in the sun.

Here at Jacaranda Spain, we are selling more than houses and homes, we are promoting a lifestyle. The cycle of the seasons in all their beauty, is one of the things we like to boast about. This fabulous corner of Valencia sells itself. Even in the scorching height of this summer we celebrated life in all it´s glory... we just did it with a cold drink in the shade this year!